First in Lviv with the support of Corporation KRT was held an open tournament for the title of “Strongest man of Lviv” and passed the first stage of the Cup of Ukraine Strongman Championship.

In fierce fighting became a strongest man from Lviv city Krasova Paul. He took second place in the National Cup of Strongmens. 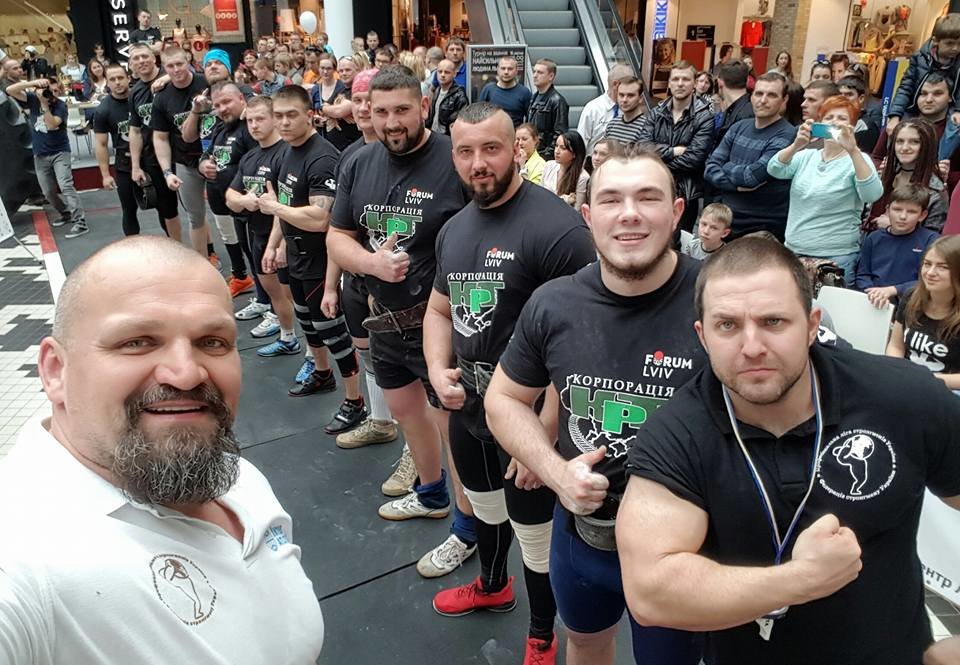 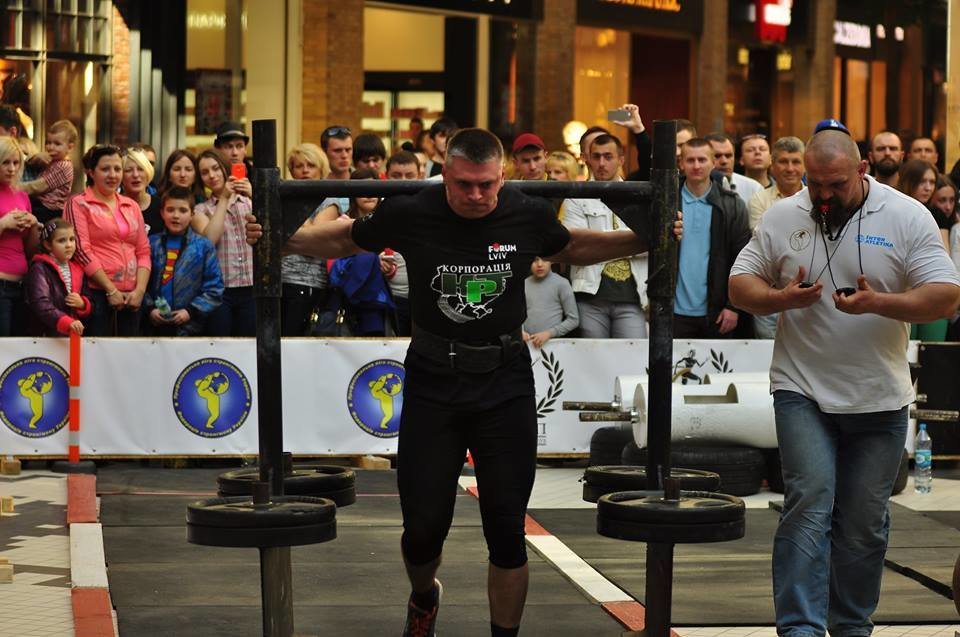 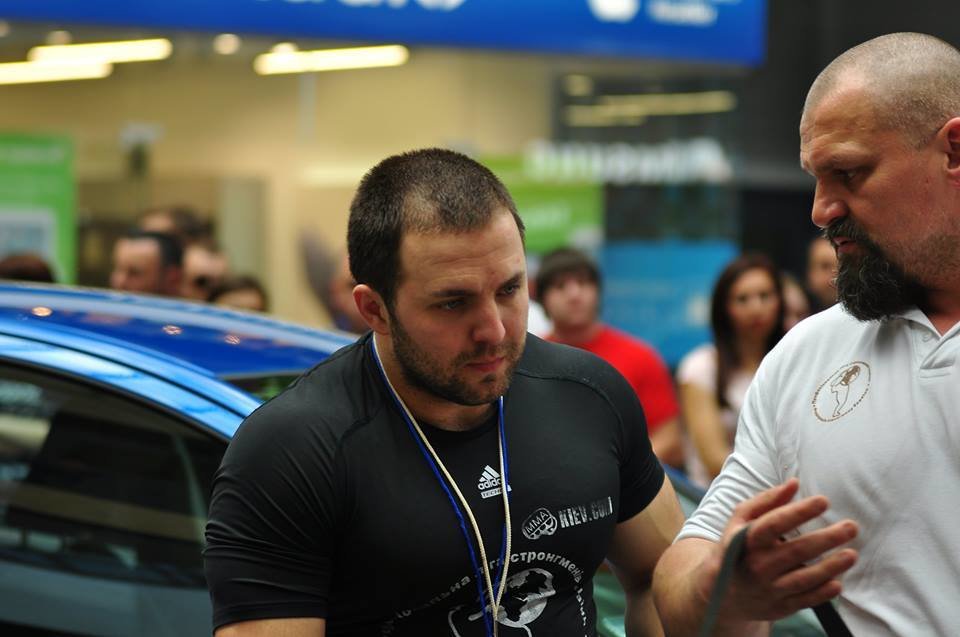 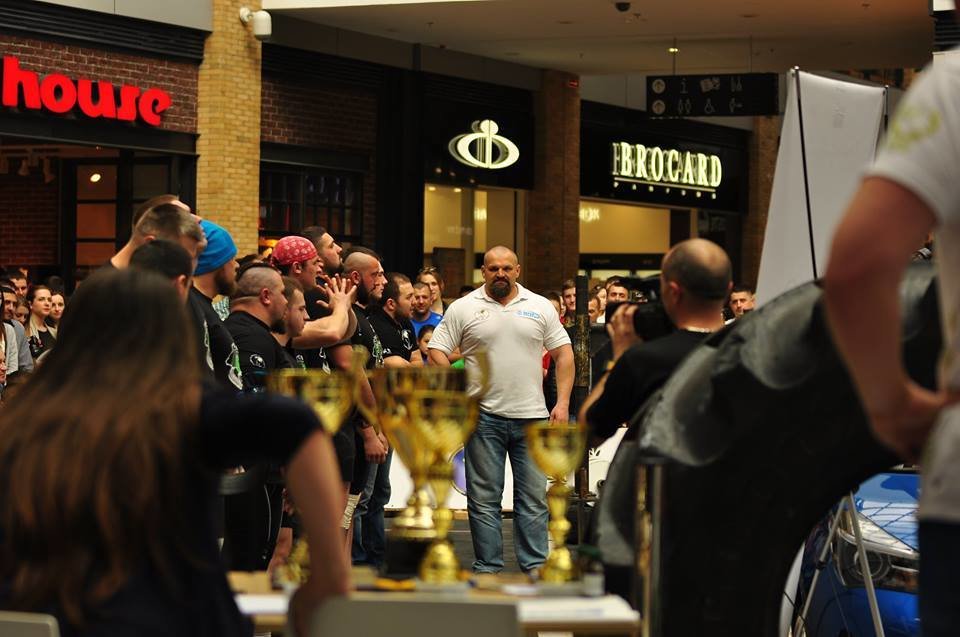 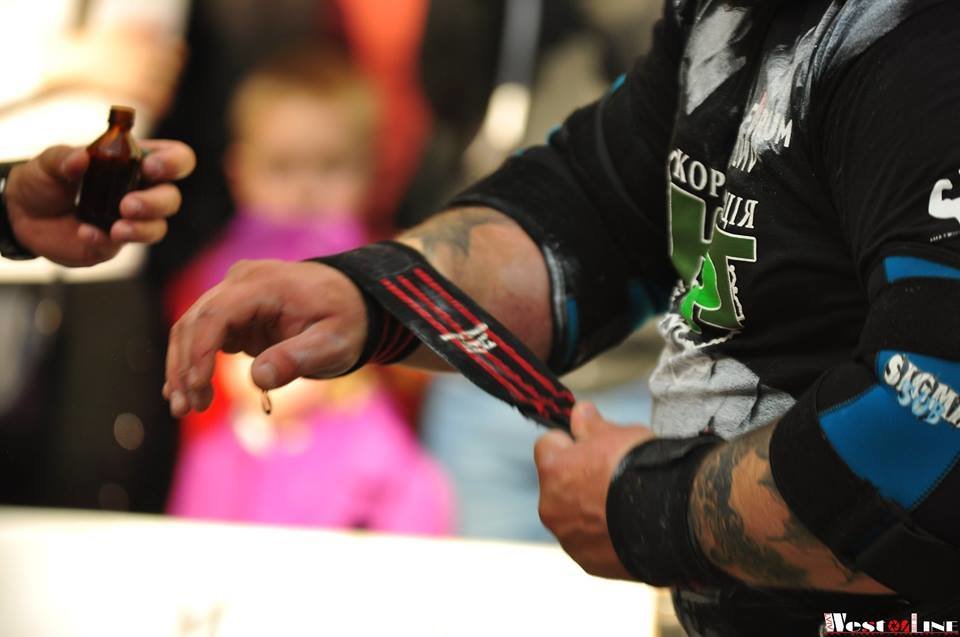 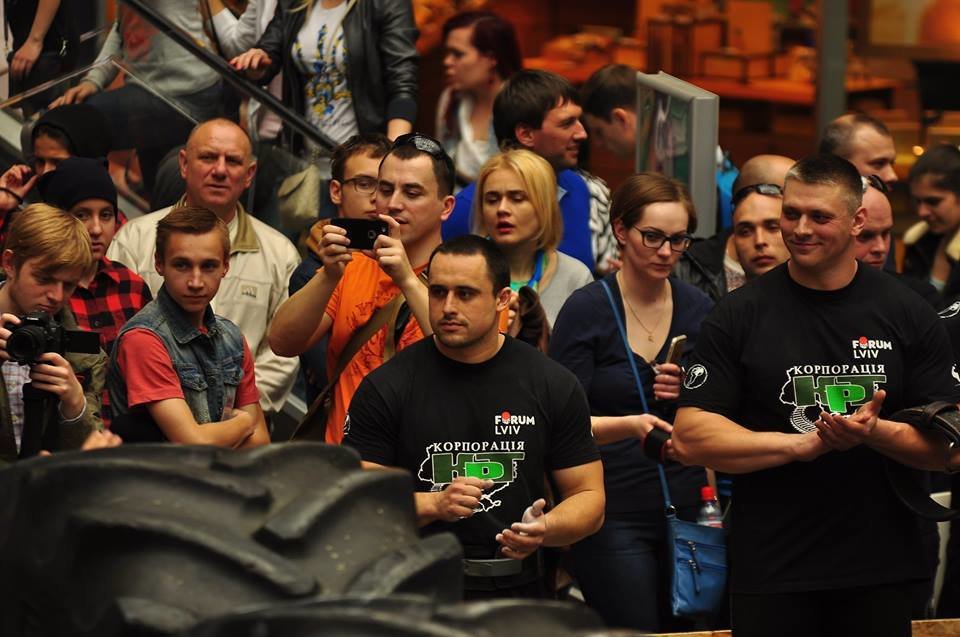 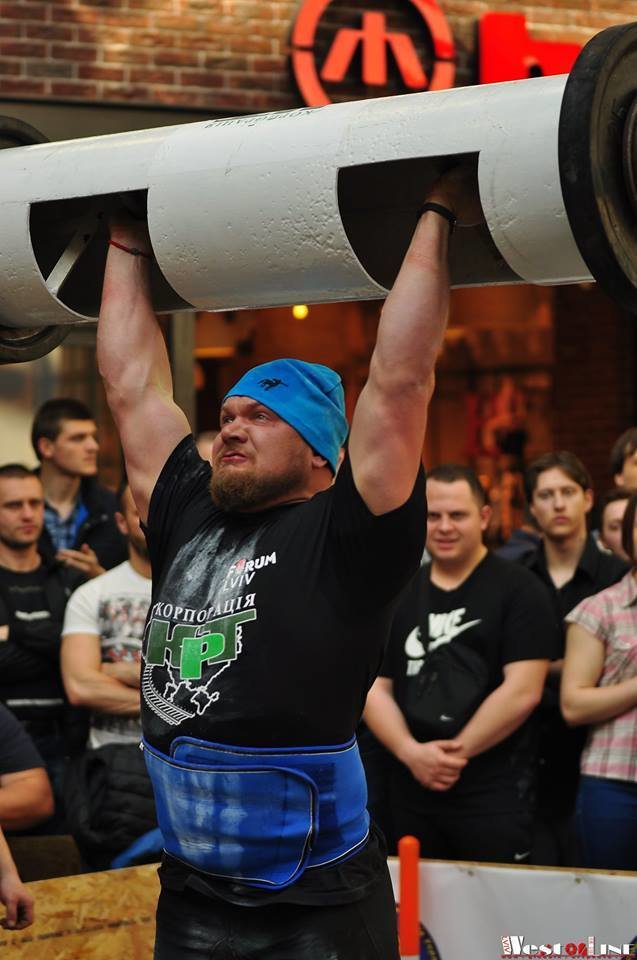 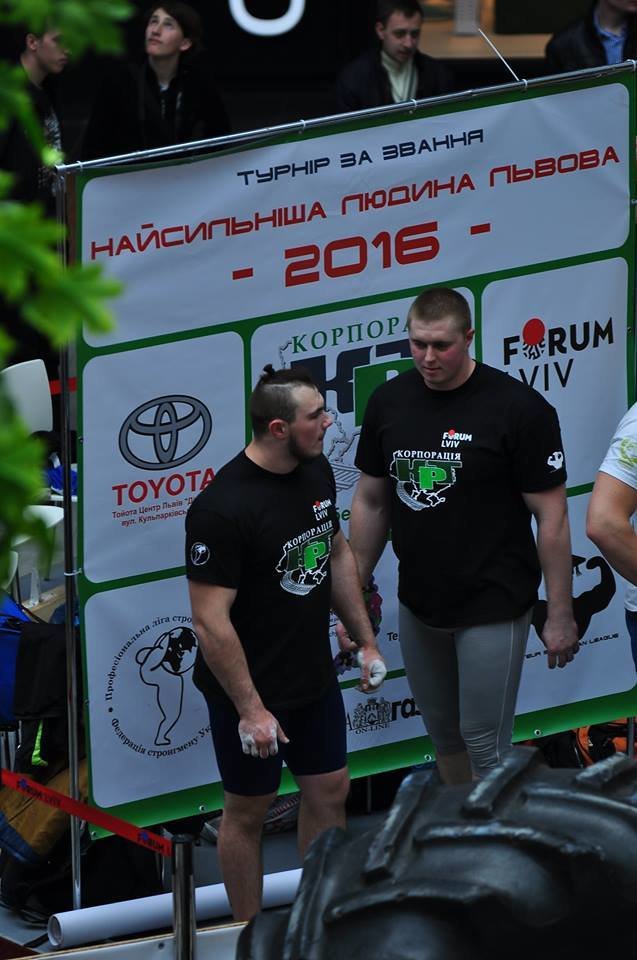 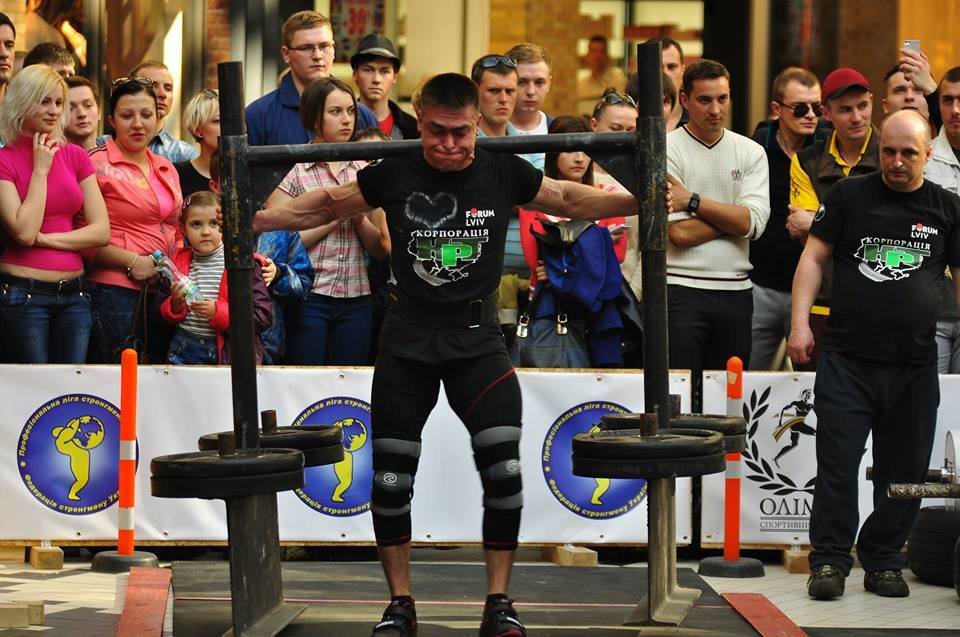 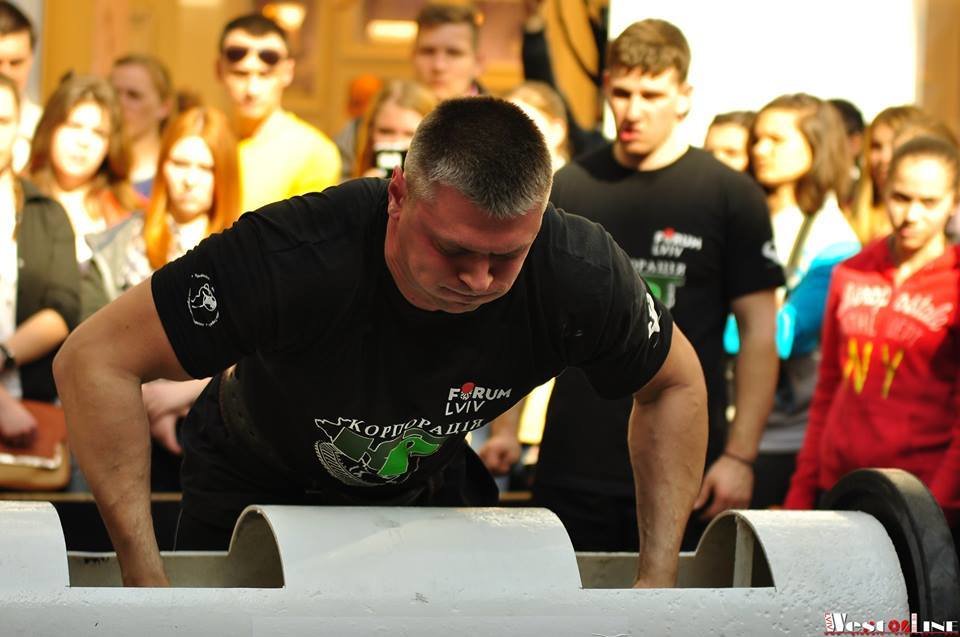 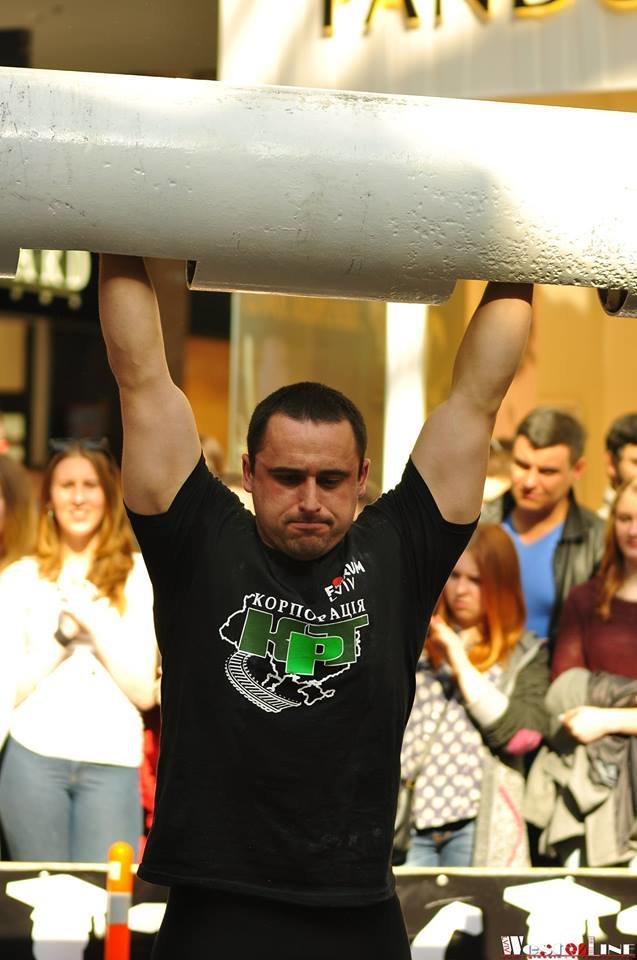 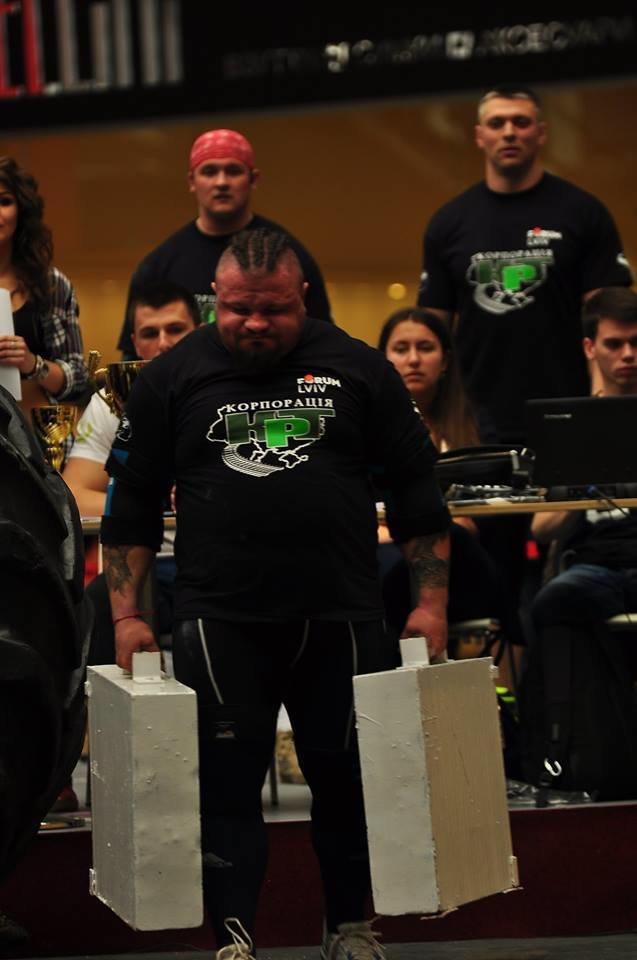 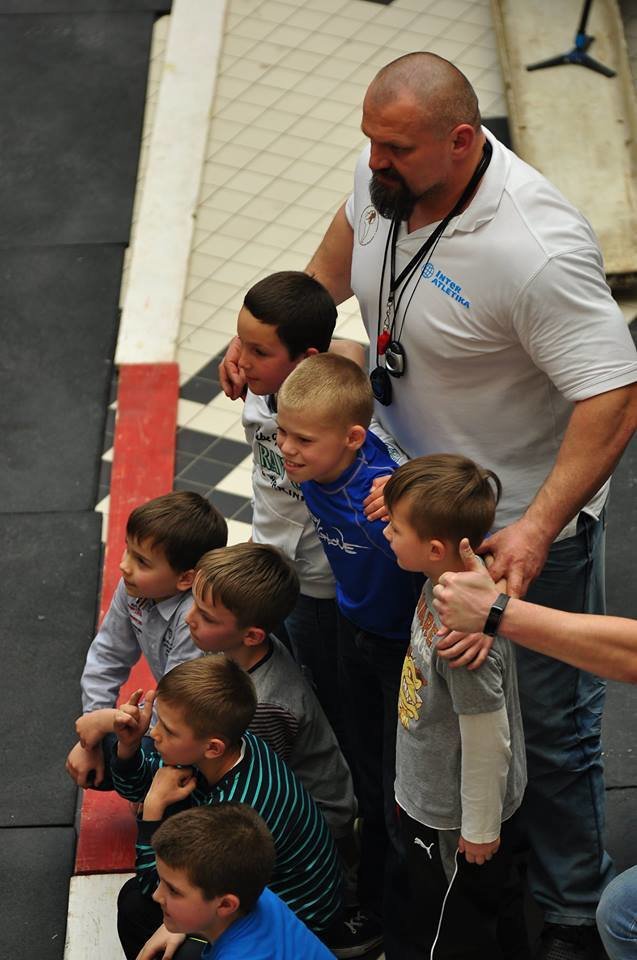 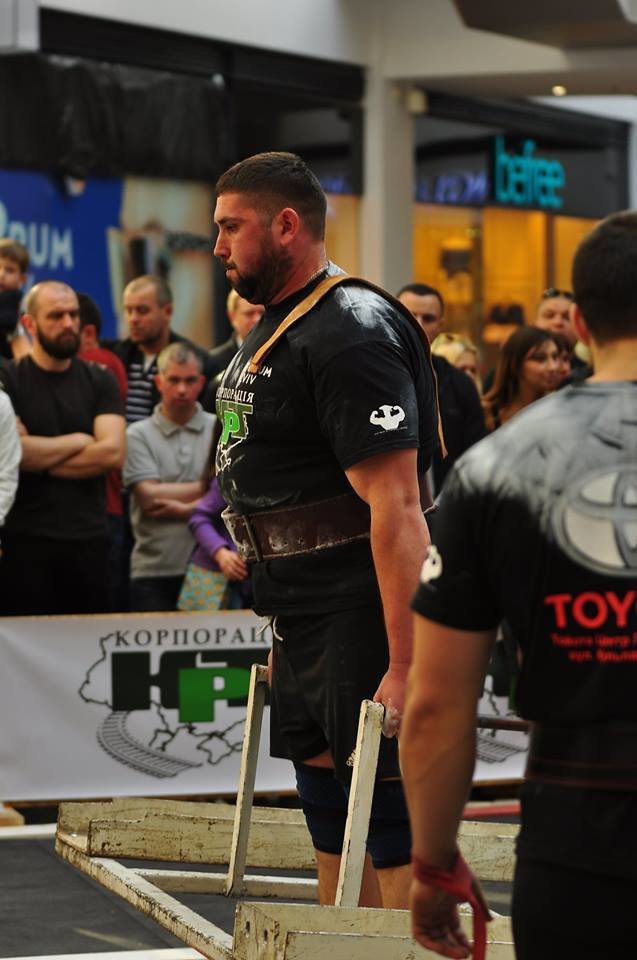 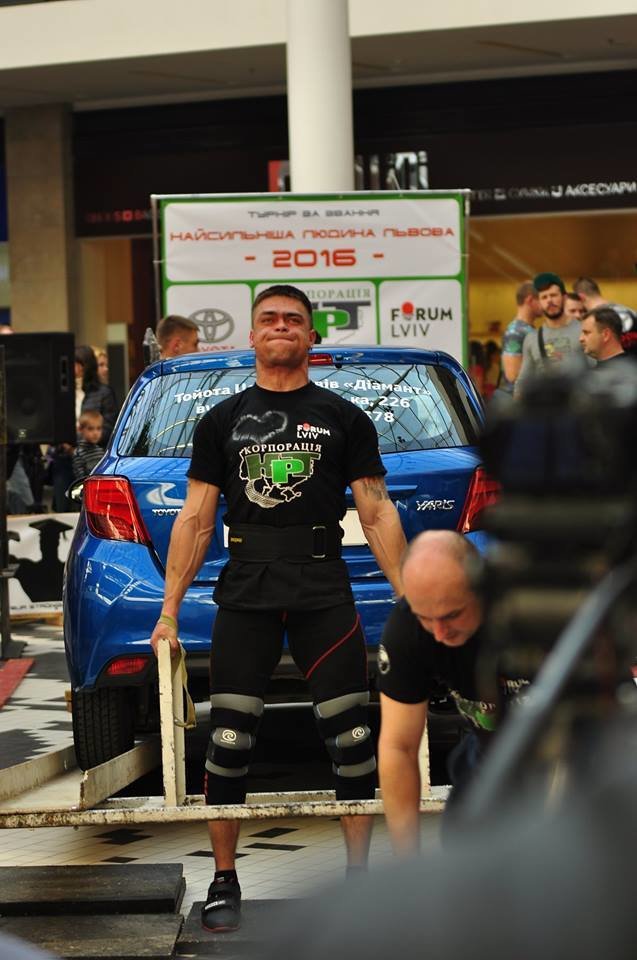 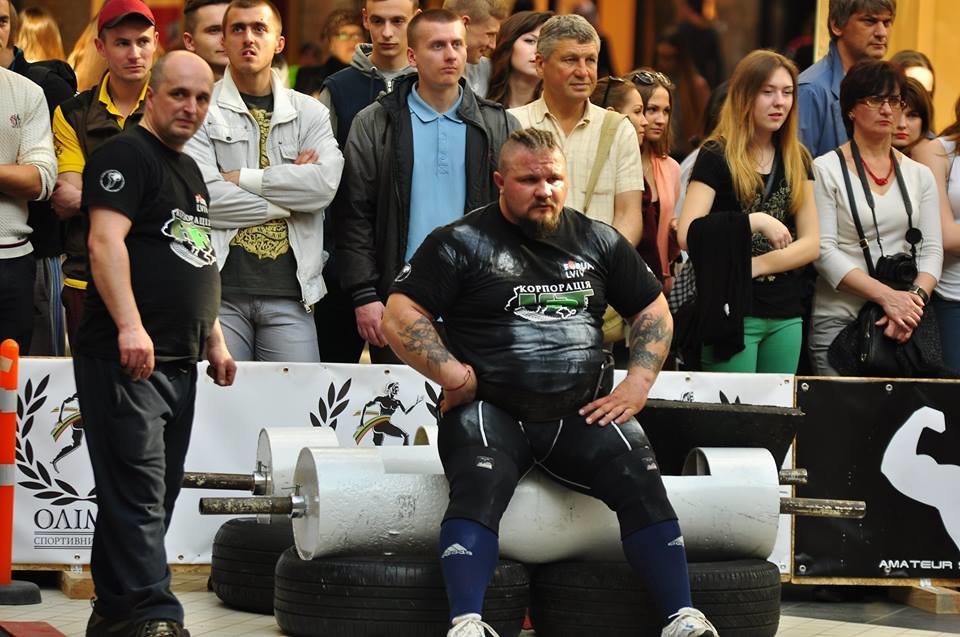 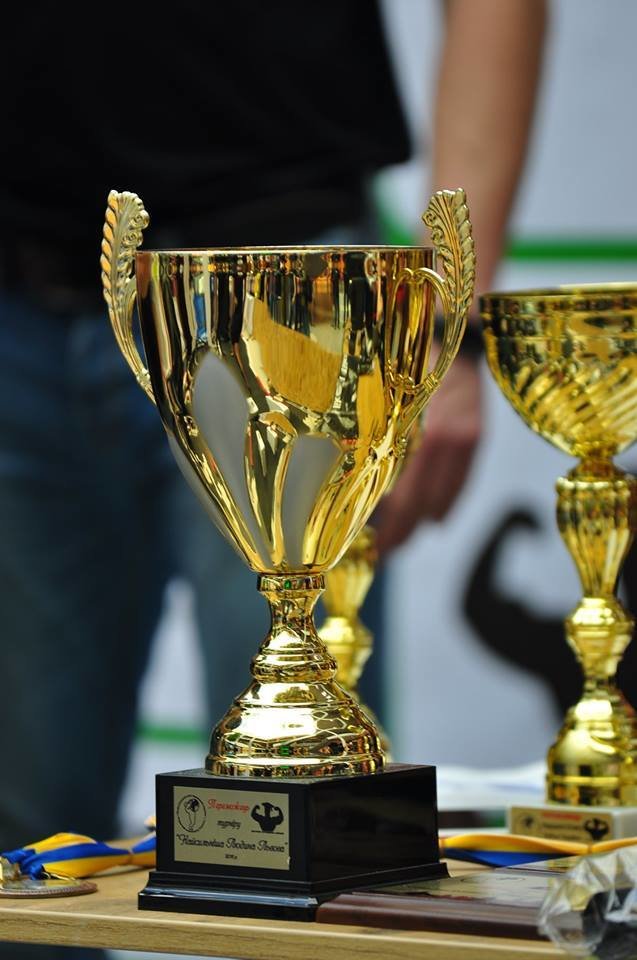 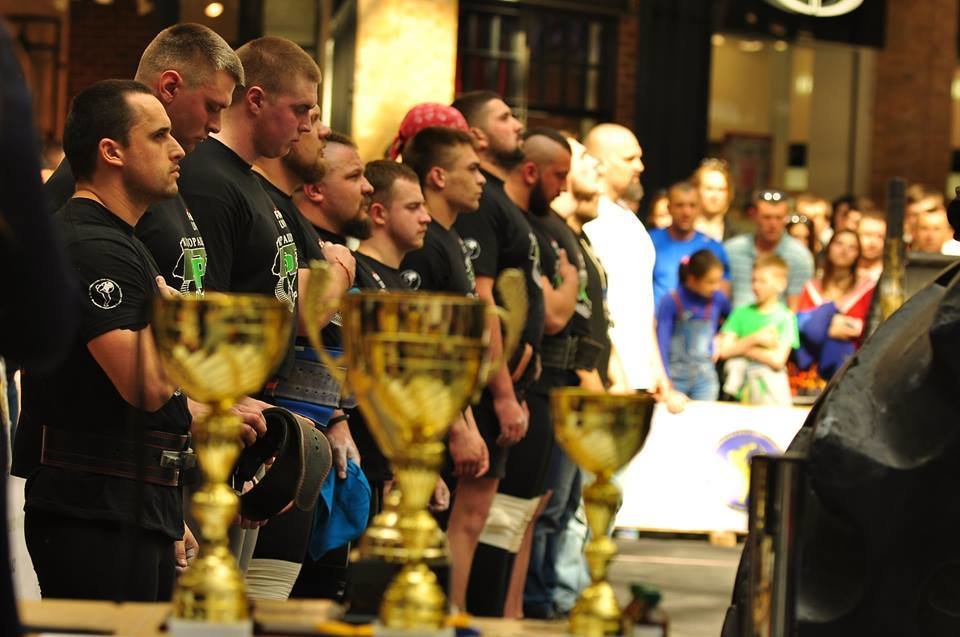 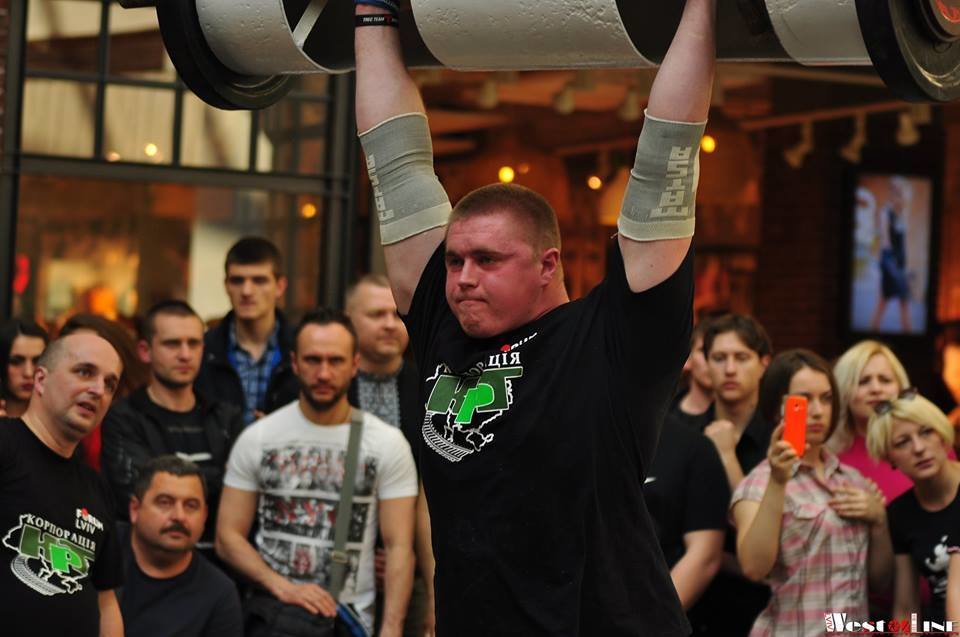 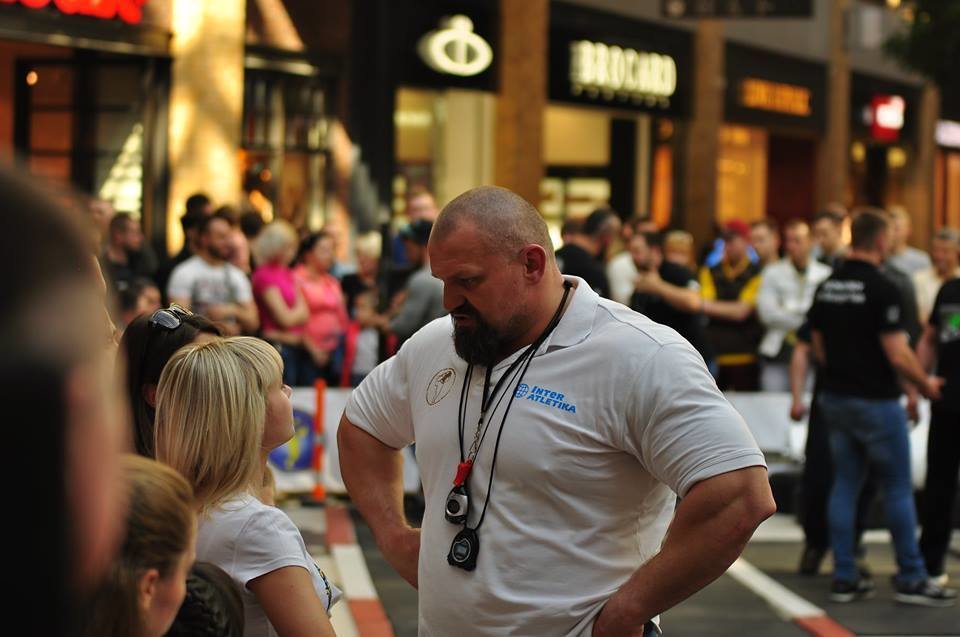 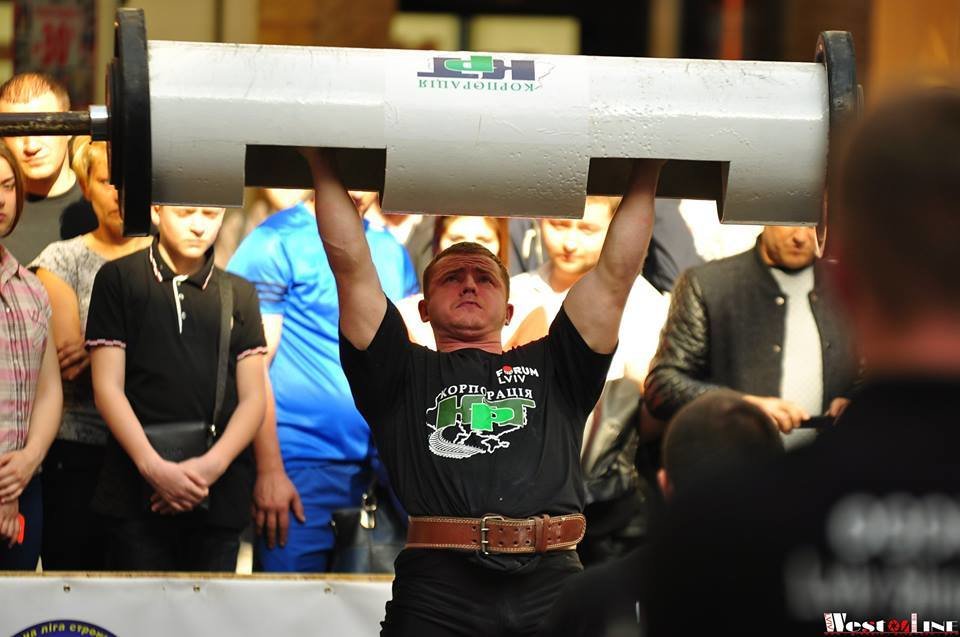 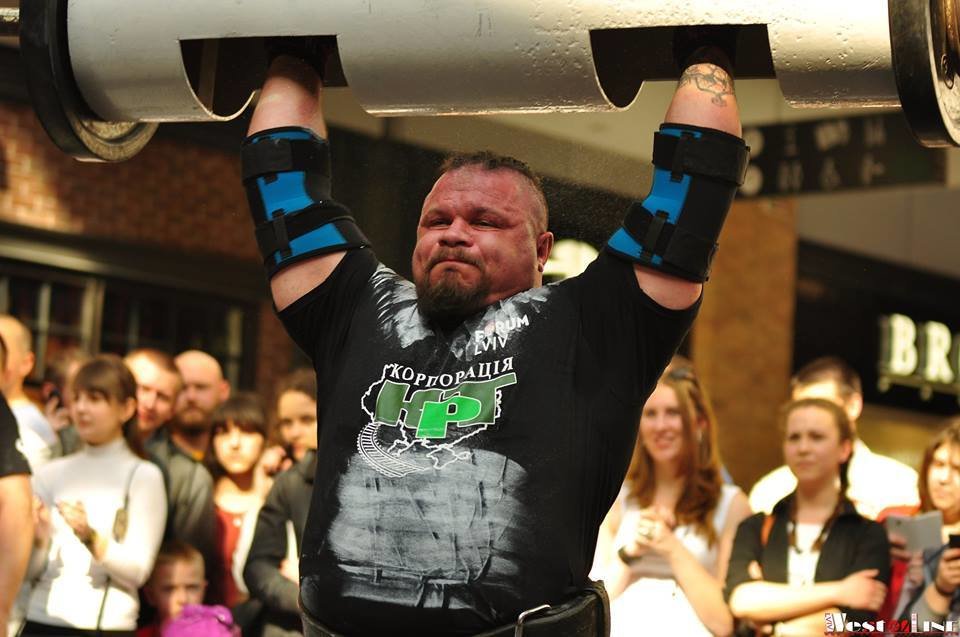 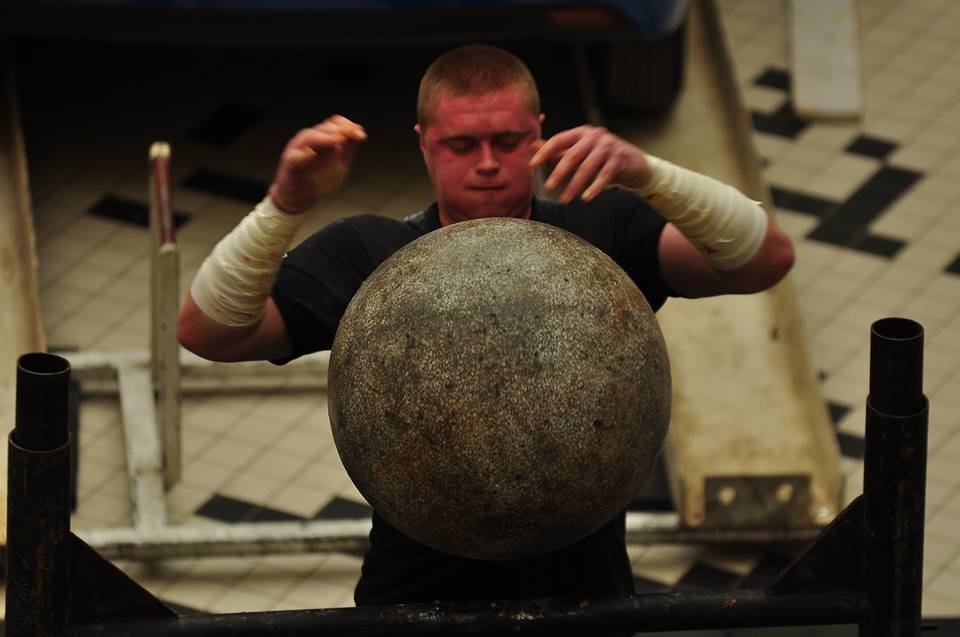