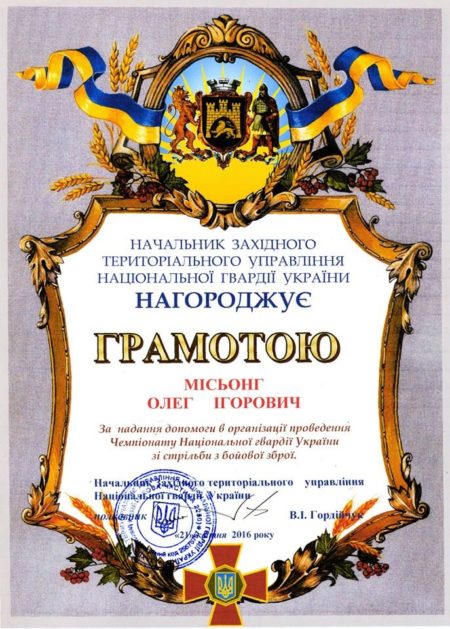 In Lviv region with the support of Corporation KRT was held the Championship of Ukraine National Guard shooting with military weapons. At a military training ground “Rakovets”, near Lviv, for the prizes competed 12 teams, the best representatives of operational and territorial associations directly subordinated units and institutions of the National Guard of Ukraine. Well done! Showed themselves from the best side. Especially nice to remember that the winner of the tournament was the team of the Western Operational and Territorial Association National Guard of Ukraine.

Many thanks to Western Command Territorial Department of the National Guard for the opportunity to help Ukraine and for honorary award to head of our company Oleg Misonh! 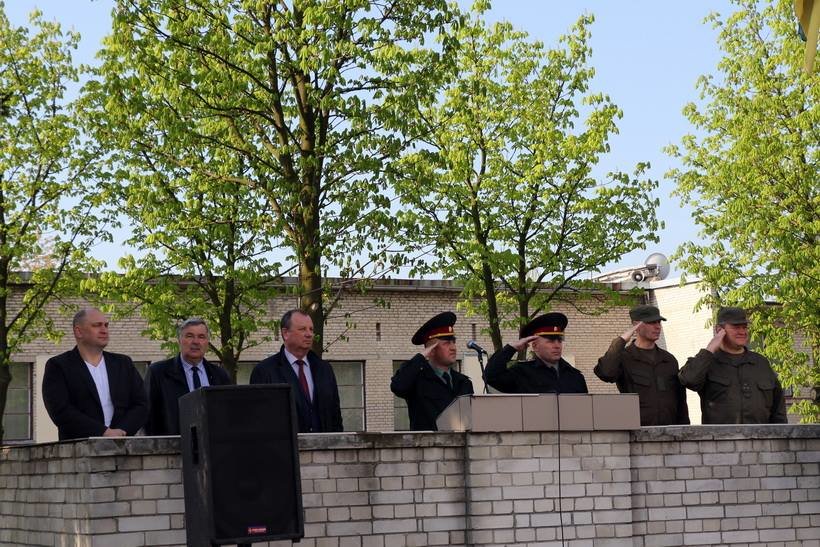 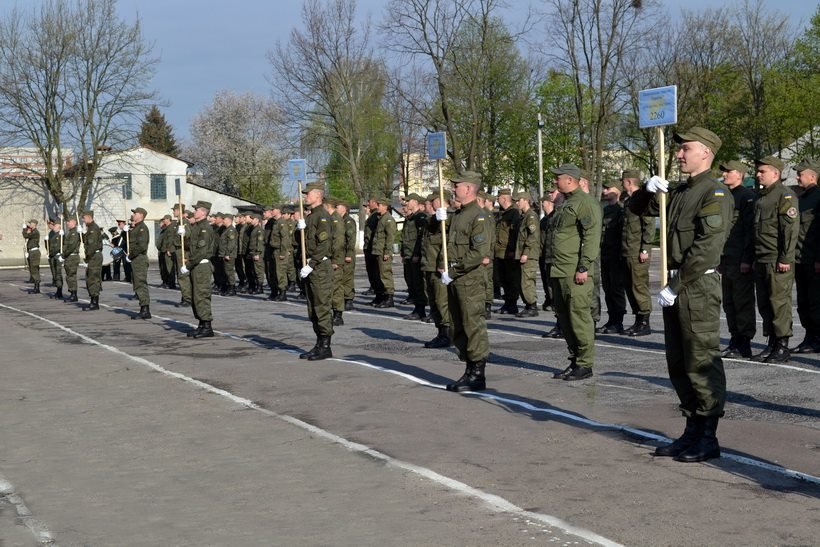 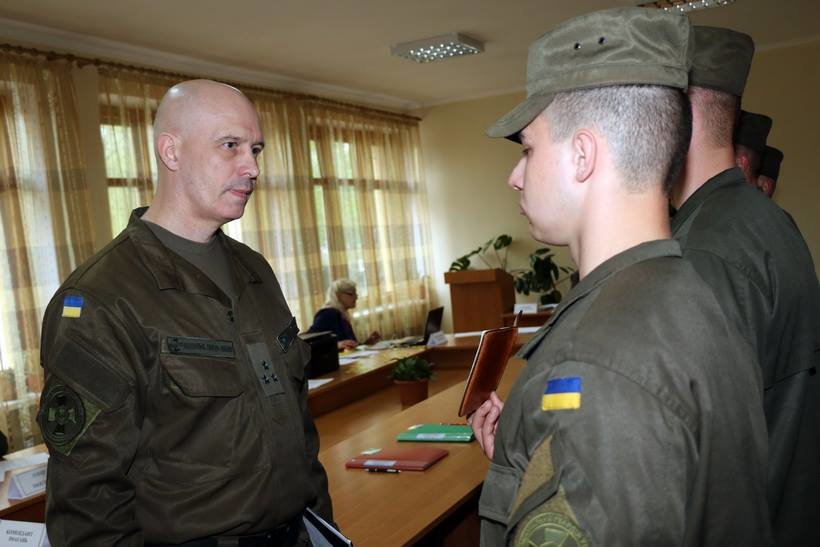 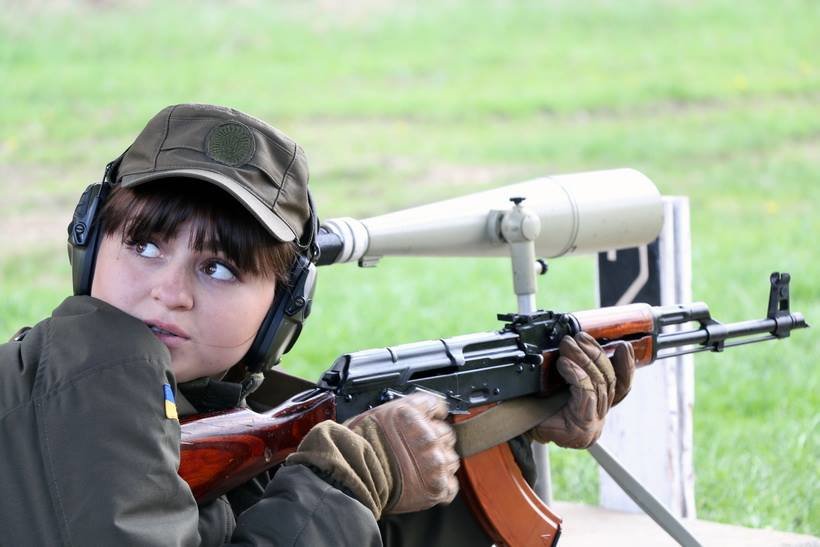 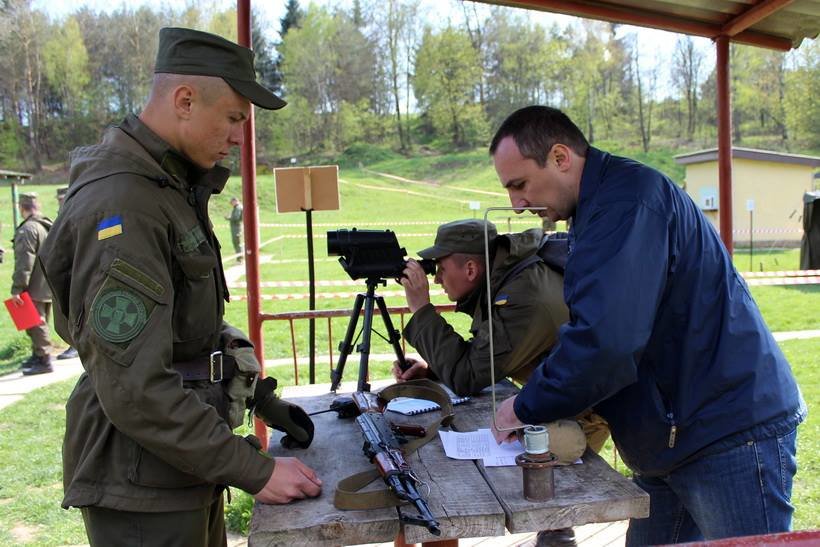 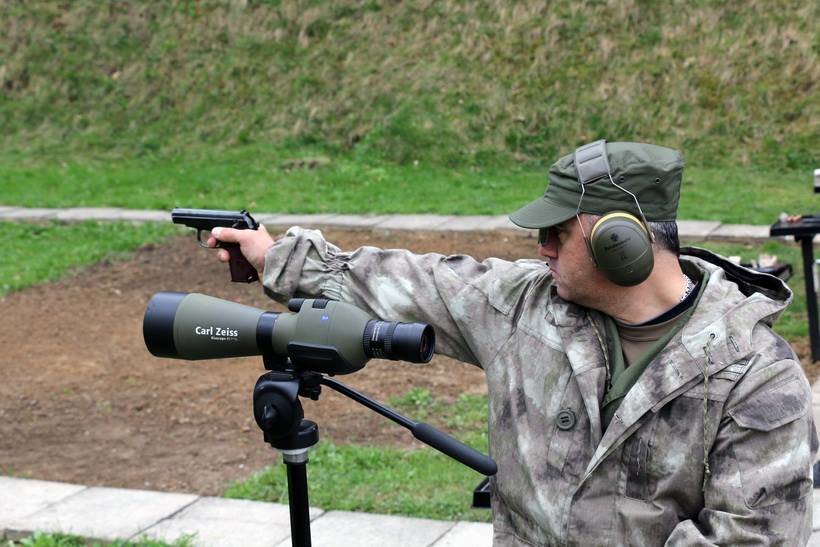 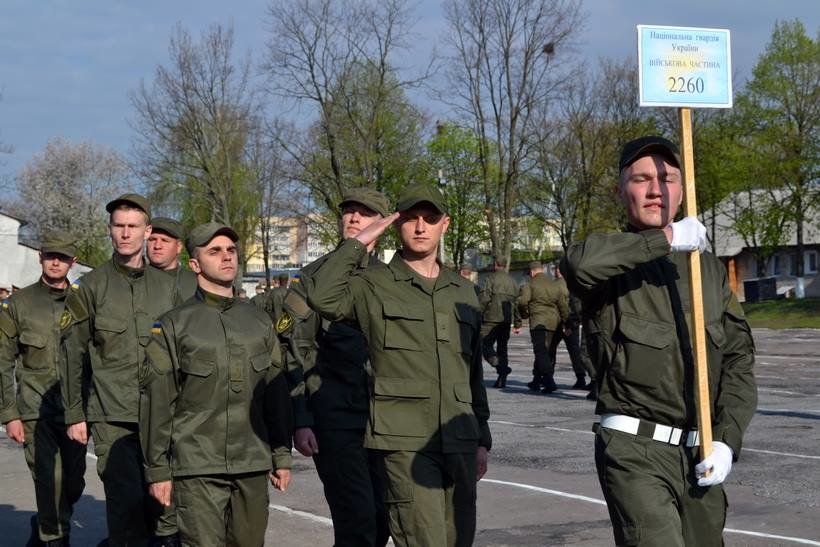 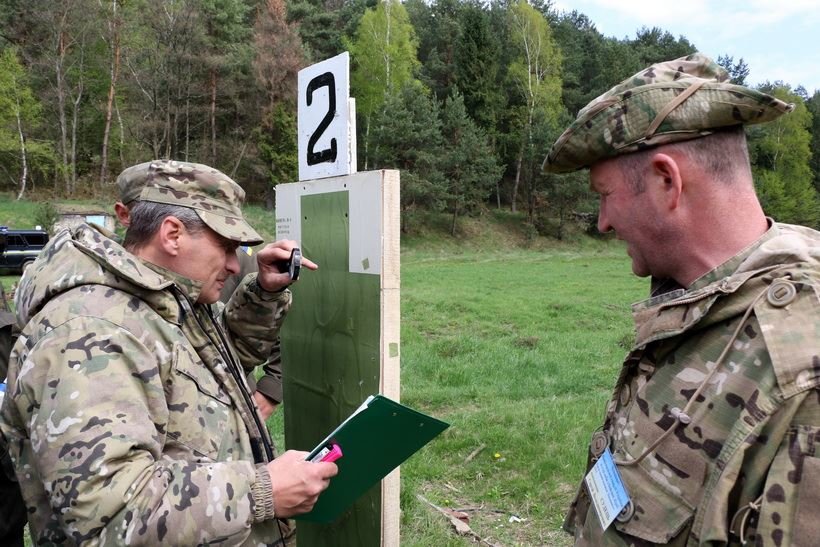 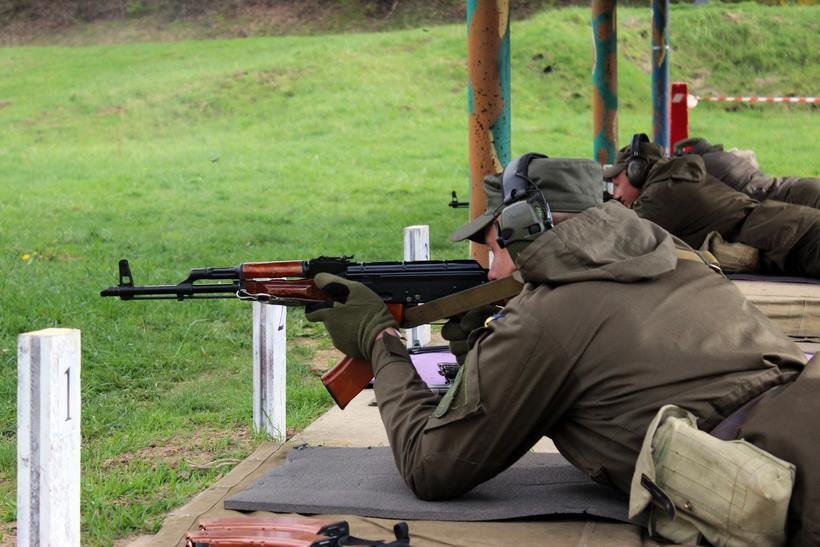 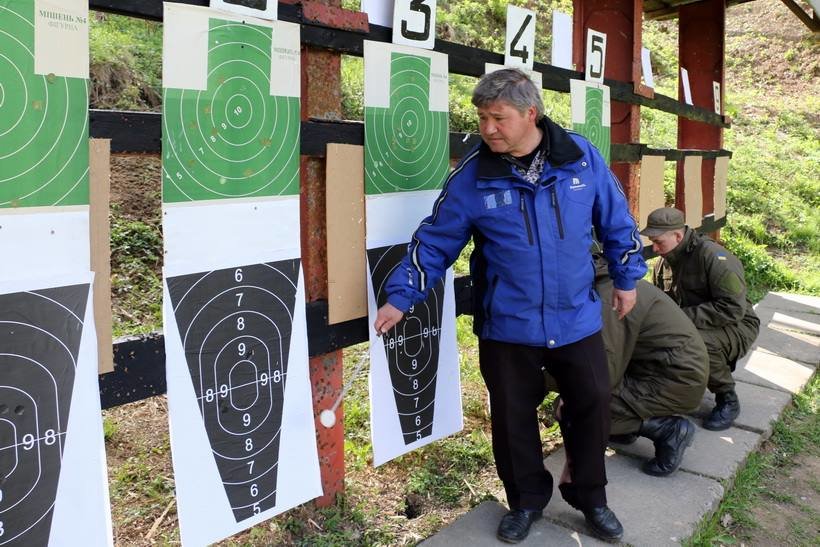 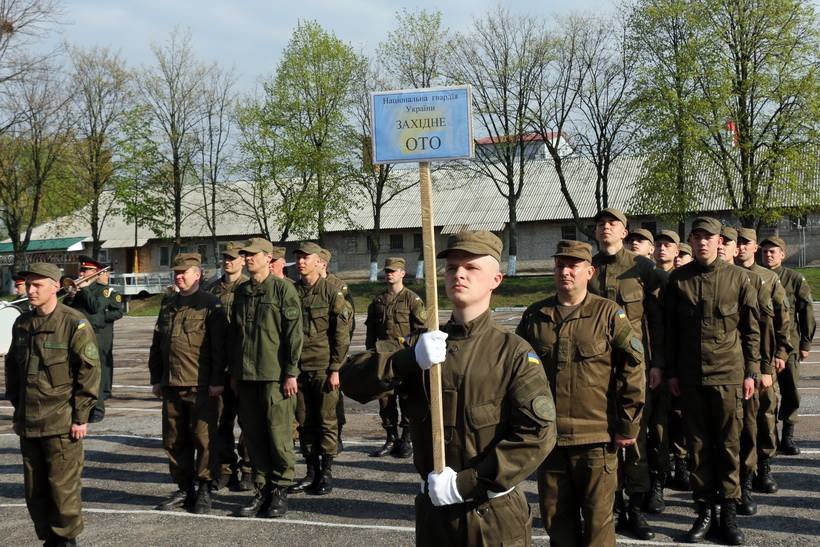 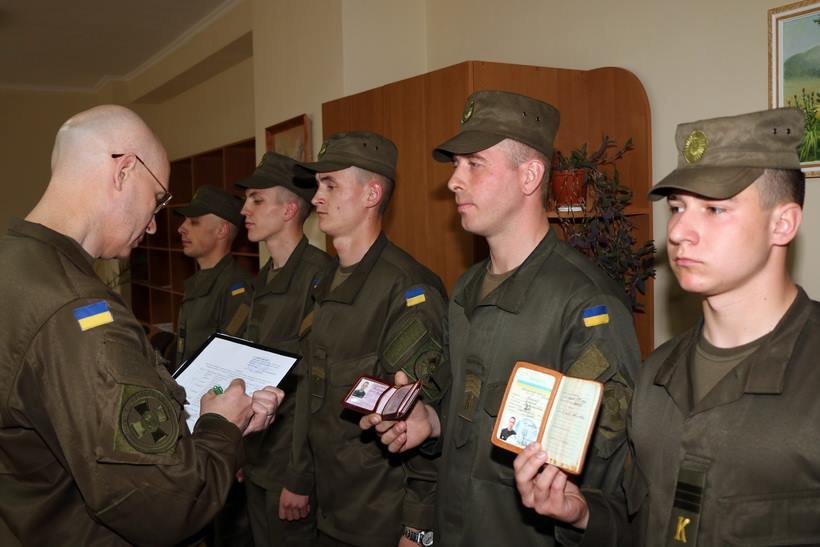 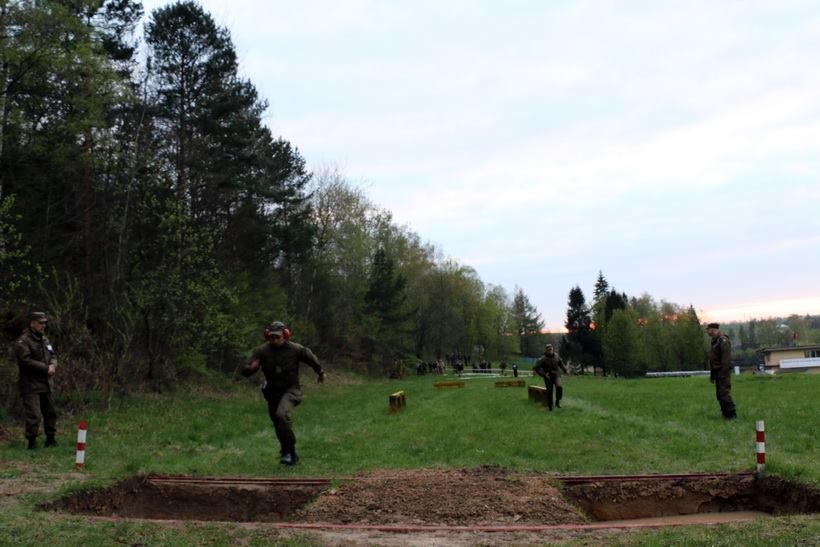 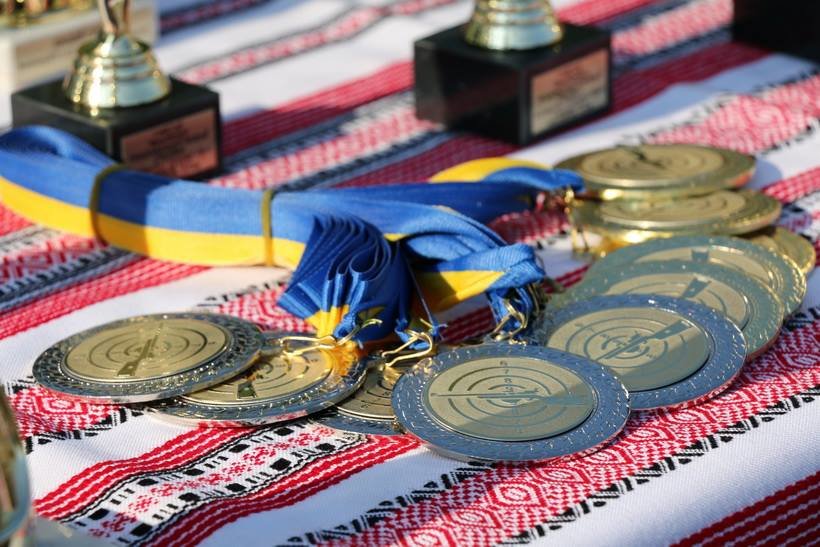 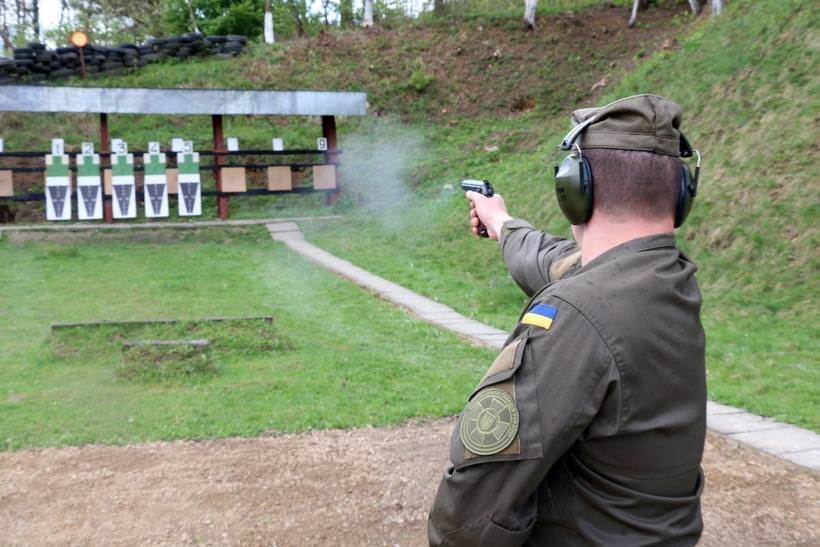 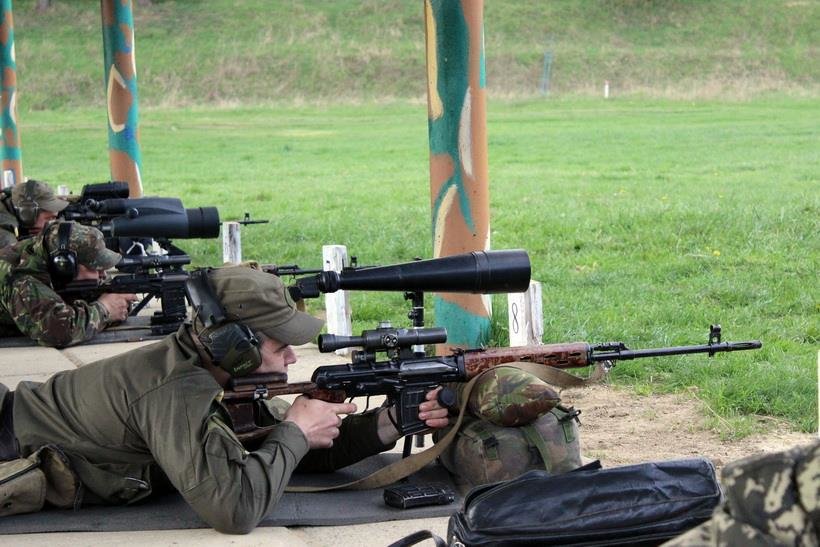