Armor for warriors of ATO

Who if not us!

So, to paraphrase the motto of the Marines ‎Corporation KRT‬ showed how volunteering in Ukraine is gaining an industrial scale. 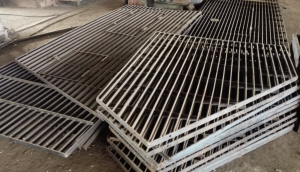 By the corporation was renovated armored personnel carrier, for the fighters of 80th particular landing assault brigade of the Armed Forces. In addition to restoring its road performance, our company has equipped its additional protection – mesh screen, which was designed according to advices of real fighters.

Help soldiers of the ATO is a matter which we started long ago and will continue until victory!